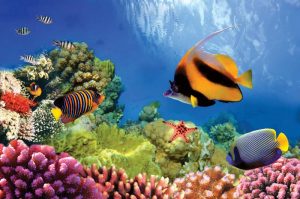 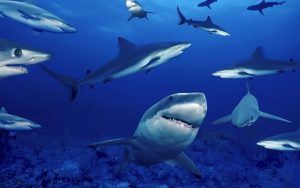 Want to know more about sharks?