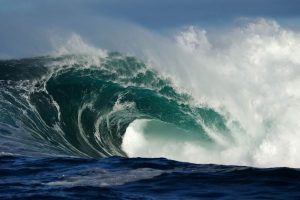 What an exciting opportunity we have this year with Science Week.  The theme for the yearly program is dedicated to something Ocean Life Education is extremely passionate about.

Deep Blue: innovations for the future of our oceans

In case you’re wondering what exactly that means, don’t be shy – read on.

Science Week is celebrated throughout Australia annually, this year falling upon the 15 – 23 August.  It is a way to embrace science and technology, whether you are a school student, a builder or a scientist – all are invited to jump in and get involved by taking part in over 1000 scientific events held nationally. Science Week is for everyone, and each of the activities are designed to address and excite all ages. But what is the end goal for such programs and interactive activities?

Here at Ocean Life Education, we endeavour to enhance and spark interest in scientific pursuits for the future.

Science week has delivered a powerful format this year and we are looking forward to joining the celebration by offering a program discussing advancing innovations such as aquaculture and clean energy.

The Australian Science Teachers Association has a great resource book of ideas.

Aquaculture is the controlled process of cultivating aquatic organisms, especially for human consumption. With billions of mouths to feed in our ever-populating world, the earth’s wild fish and marine life, cannot possibly sustain us, therefore it’s vital to research viable aquaculture systems.

What we need is brilliant young minds to come up with engineering solutions to make this possible and affordable. Will that be you? 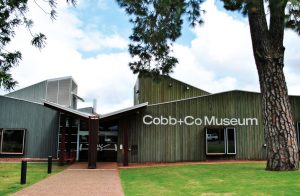 Ocean Life Education’s marine animals were welcomed with open arms for some educational summer holiday fun last month at Cobb & Co Museum. Local families of the Toowoomba area met our beautiful marine ambassadors and gained a deeper knowledge about ocean conservation and the part we play in it.

The chosen theme of ‘Under the Sea’ did not disappoint, as locals arrived of all ages to touch and interact with our exciting live marine life. While the little ones marvelled at our soft sea cucumbers, the parents enjoyed the facts presented by our Director of Education, Richard Coward.

Although our baby bamboo sharks don’t let you get too close, they held their own with some interesting personal facts as part of their show appearance. They were given the name ‘Bamboo Sharks’ permanently for an impermanent feature, as they lose their ‘bamboo’ styled stripes when they grow, not needing the camouflage as much in maturity. Their powerful little jaws have an incredible strength even at such a young age – a tender ‘nibble’ of your finger would leave a mark if you did try and have a pat. So, we keep them safe from little fingers in case they get a little hungry before their lunch break…

Ocean Life Education programs are both educational and interactive, and one of our exciting artefacts that we brought to link the information and animals with our program was our tiger shark jaws – this was a hit with not just the kids, but the adults too! The real showstoppers are our patient and lovable animals. Everyone enjoyed touching our blue linkea sea stars, spikey sea urchins and black sea cucumbers. They even got to see a real shark egg up close and personal.

Did you know that our ocean covers 70% of our planet, supporting 228,450 known species in the ocean with as many as 2 million more yet to be properly discovered? Humans are one of those species that the ocean and its marine plants plays a fundamental role in the lives of – just one being its production of over 70% of the world’s oxygen!

You can tell we are passionate about what we do, and it was a pleasure to visit Cobb & Co Museum with our beloved marine life. We view it as a privilege to raise awareness for their needs in the wild and highlight important environmental issues with all ages. Have a look at our Facebook page for some pictures from the Cobb & Co experience.

If you would welcome an Ocean Life Education visit for your event, school or centre, please click the link below or send us an email; we would love to discuss an opportunity to bring our animals to you! 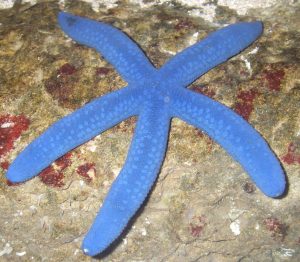 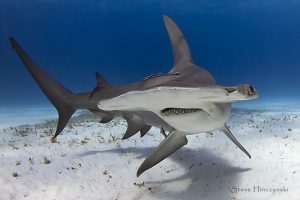